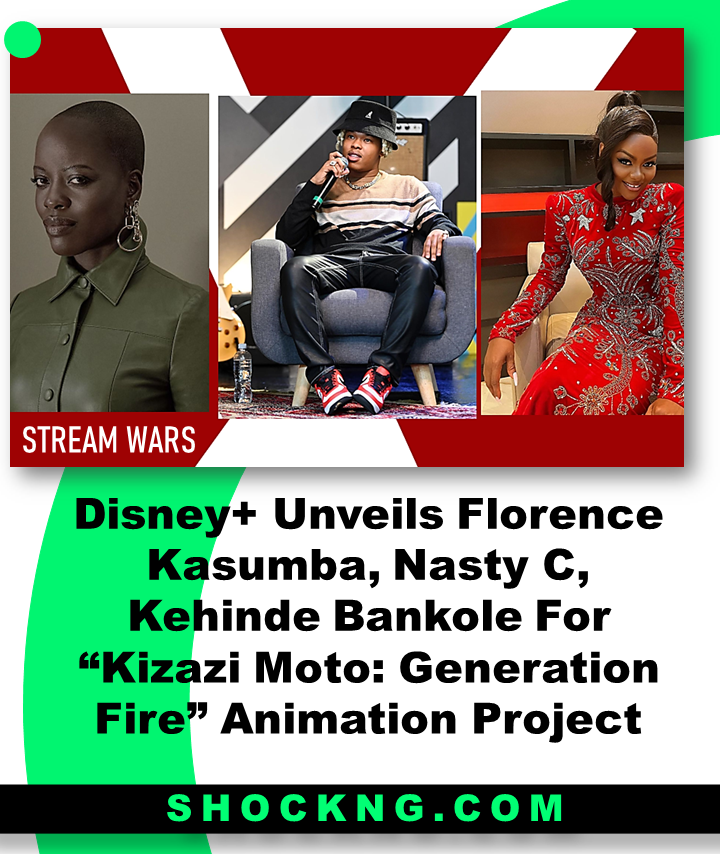 Disney is set to unveil a raft of new animated series productions Wednesday at the Annecy Intl. Animation Film Festival and show sneak peeks of the upcoming slate of new original animated shows to air on Disney+ and other Disney-owned platforms in 2023 and beyond.

“what does Africa’s future look like from an African perspective?”

Fast-rising animation studio Trigger Fish leads the production of this anthology set for a global streaming debut on Disney+ streaming in late 2022.

Again, this news signals how the stream wars have edged into the continent. There are over 8 international animation projects gunning to milk the African IP with a release set next year and that’s a good thing. 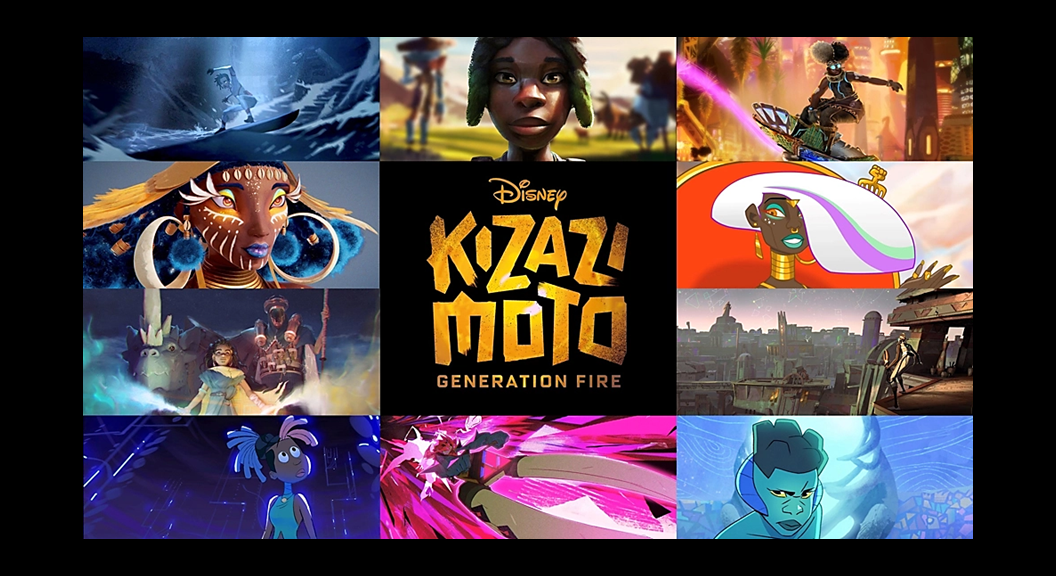