Choke is coming to the big screens this July but it’s nothing you cannot handle. 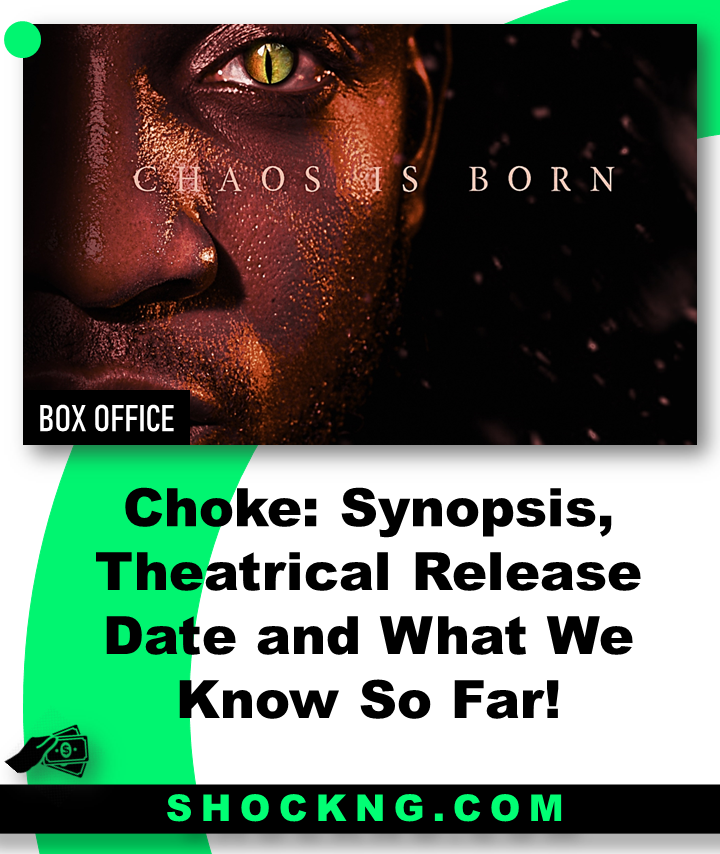 Princpally shot in lagos, Nigeria – the film follows the life of Kosy Okoye, a Sickle Cell warrior who goes bezerk when his only chance at love and a second life is truncated by a priest.

Written by Uche Ateli and Directed by Orimz, Choke promises a cinematic venture into the dark side of a young man who is in frequent pain and is given hope to live healthy until his parents who dearly loves him makes a foolish decision that makes that chance to disappear.

Chimezie Imo is the leading man for this project who plays Kossy Okoye and is joined by a veteran ensemble cast including Kanayo O. Kanayo, Gloria Anozie Young, Norbert Young, Nkem Marchie and Trinity Ugonabo.

‘Choke’ is the inception project from Sozo films launched in March 2022 by Chris Odeh and Ramsey Noauh. 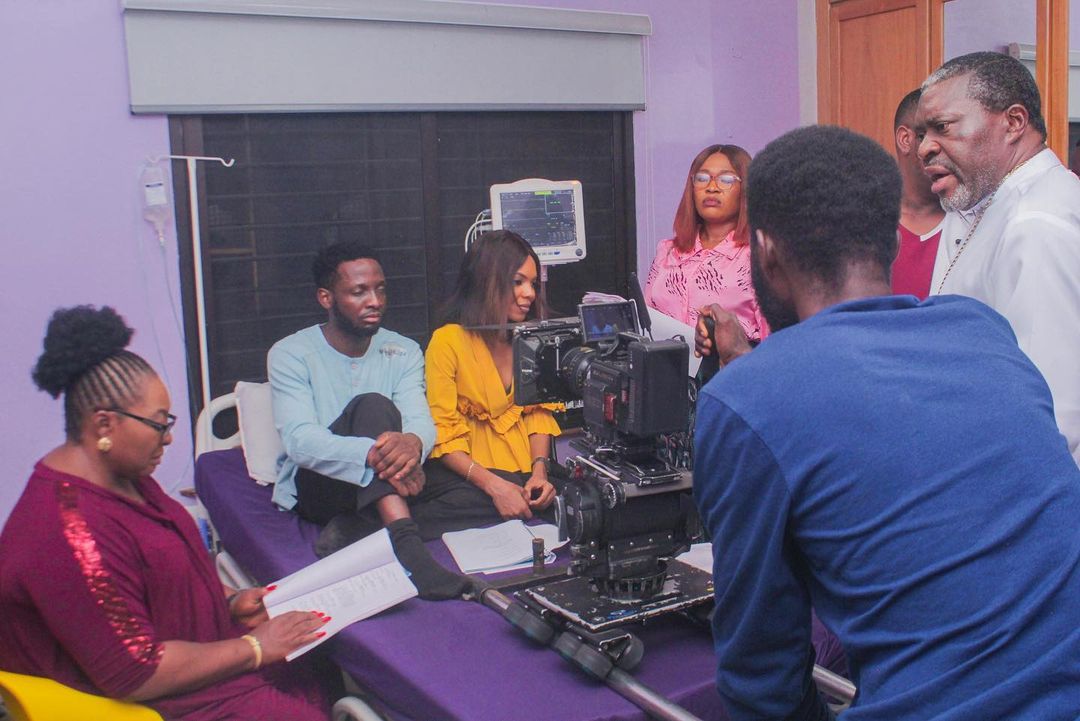 The official trailer for this film is yet to be released and so far we are intrigued by what has been put out so far. 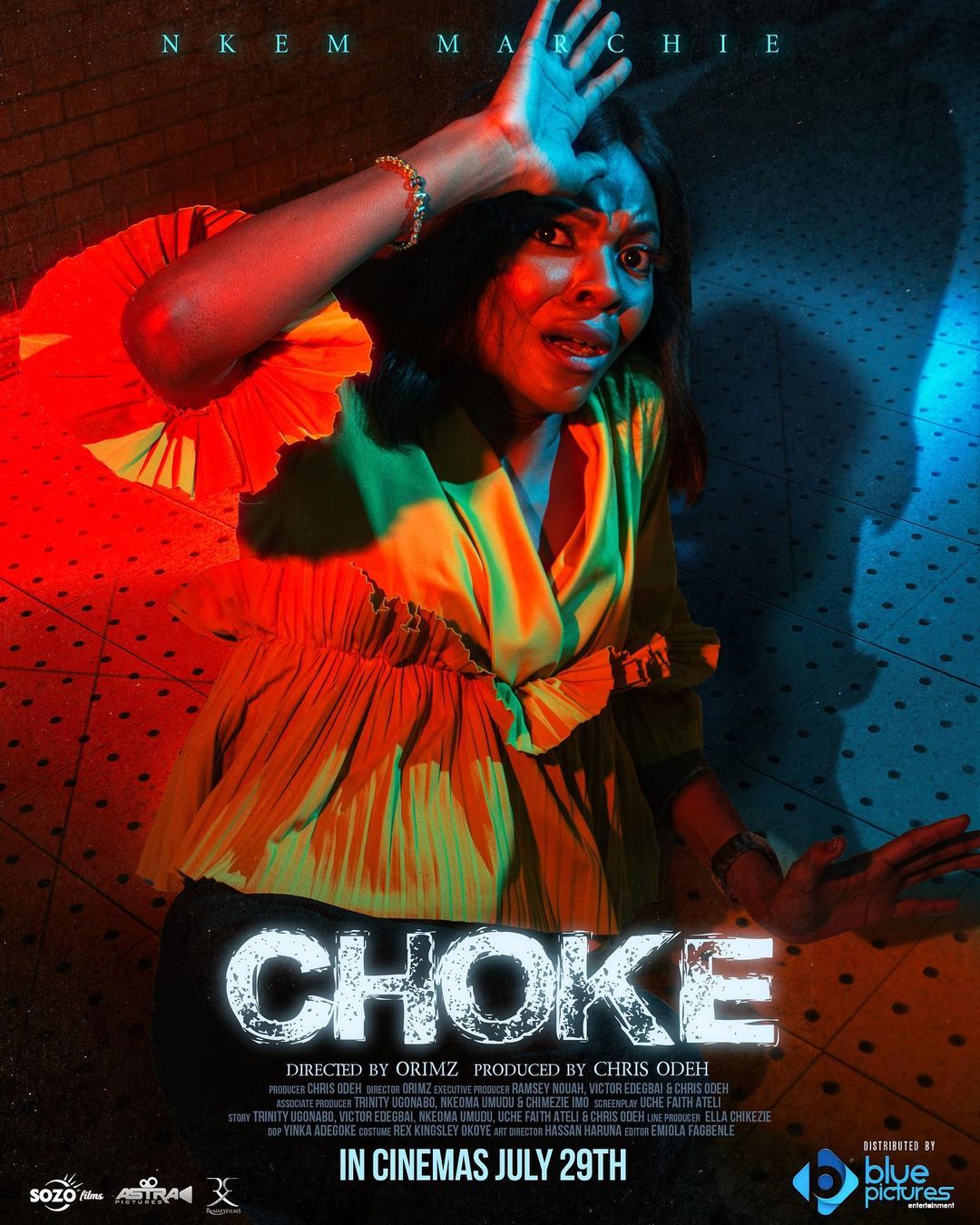 By The Numbers: How The Big Screens Business is Going So Far in 2022 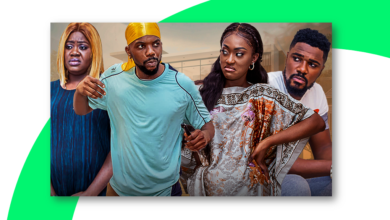