The Steamy Nollywood flick “Hey You” Lands on Prime Video, on November 18th. 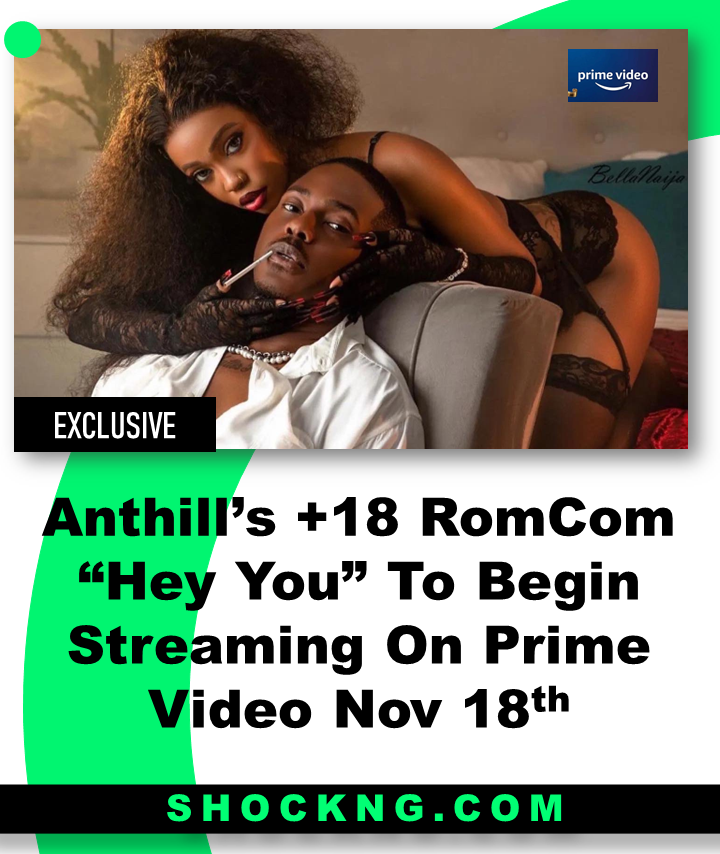 Directed by Uyoyou Adia and produced by Anthill’s Niyi Akinmolayan and Victoria Akujobi, the film follows a 32-year-old software developer whose life is turned upside down when he finds out a girl he wants to be with is a (Fans Alone) model he obsesses over and also his next door neighbour.

“Hey You” also presents one of the most uncensored +18 scenes big screen feature out of Nollywood, truly a hot affair.

Released to the big screens on the 29th of July 2022, “Hey You” grossed  N38 million nairas at the box office. Now that it is moving to Prime video, it will be interesting to see how well it is received and the comments of consumers. 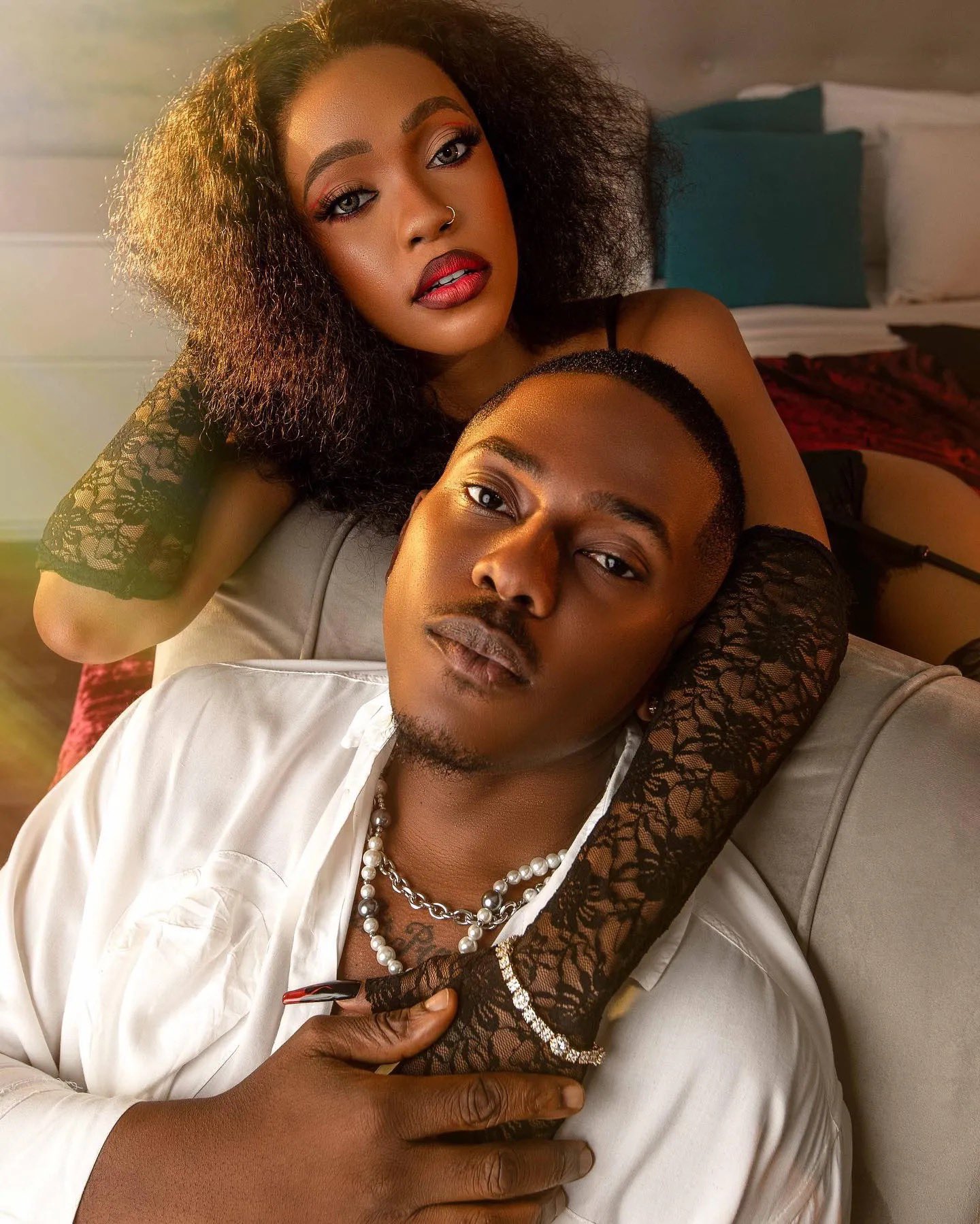 Recall that back in January 2022, Prime video signed an output deal with the studio. This multi-year deal would see the streamer land the licensing deal for Anthill’s theatrical titles

With filmmakers now testing the waters with new genres, we are looking forward to the new stories that will sprout from the industry which is a direct consequence of the Stream Wars now in full play in sub-Saharan Africa

Does this title kick off the “steamy” +18 films we get to see out of Nollywood? 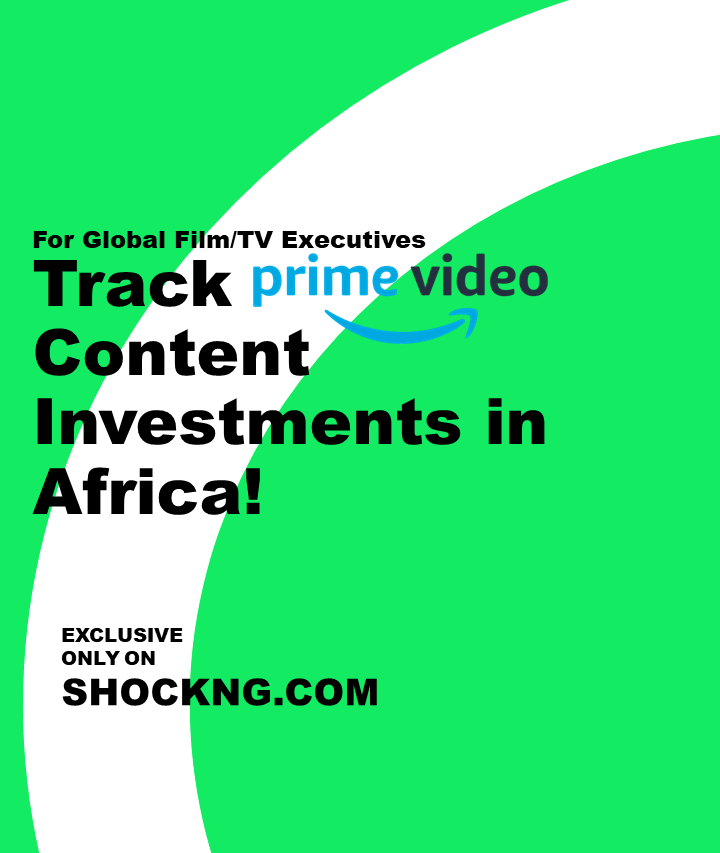