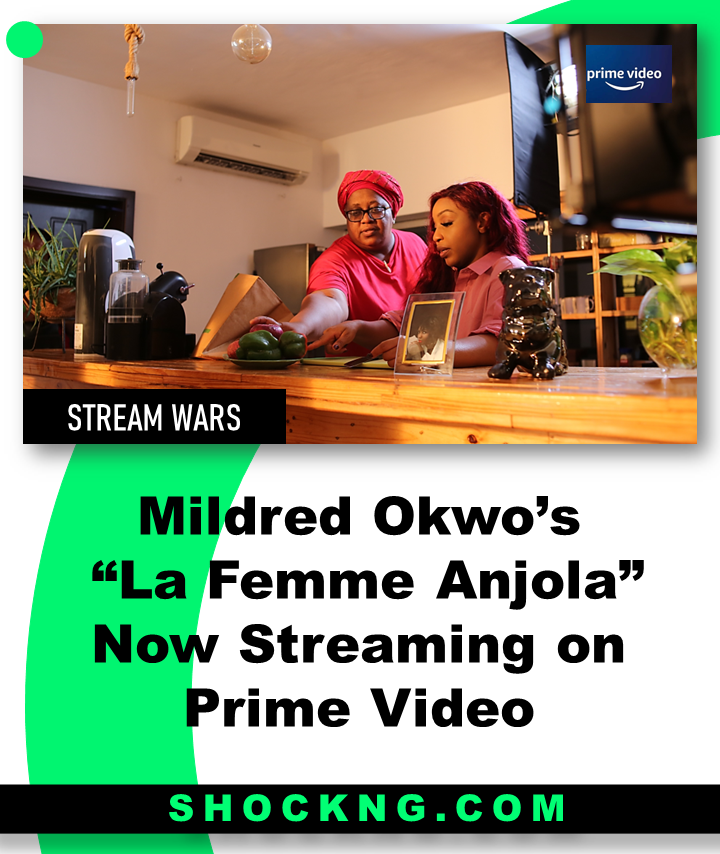 “La femme Anjola” (the woman Anjola) is a neo-noir crime thriller about a young male stockbroker whose life is turned upside down when he falls in love with the wife of a wealthy gangster.

The feature was written by Tunde Babalola and directed by Mildred Okwo. 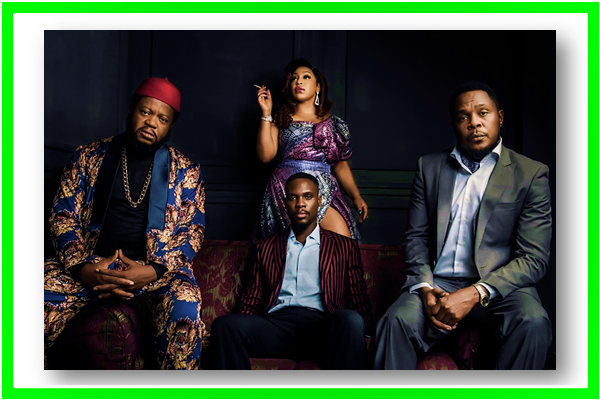 Mildred Okwo, Director of the project shares exclusively with SHOCK

“The universe works in mysterious ways. When we shot the film Amazon Prime Video had not yet entered the market. Let’s just say they arrived right on time. I am happy Africa gets to see it.

“I am also hoping they get to enjoy the film. We tried very hard with limited funds to take them on a suspenseful ride. I hope they can chill nicely in their homes and go on that ride – its a fun watch”

August 2022, Prime video officially launched in Nigeria and is actively shopping content on its platforms. The service has adopted local pricing that starts from N2300 to boost subscriptions.

From the 10 million additions, South Africa and Nigeria will each supply 2.3 million. These two will be the only countries with more than 1 million subscriptions.

With this data, it is now likely that more streamers like prime video will step into the African market and fight for a share of this market. 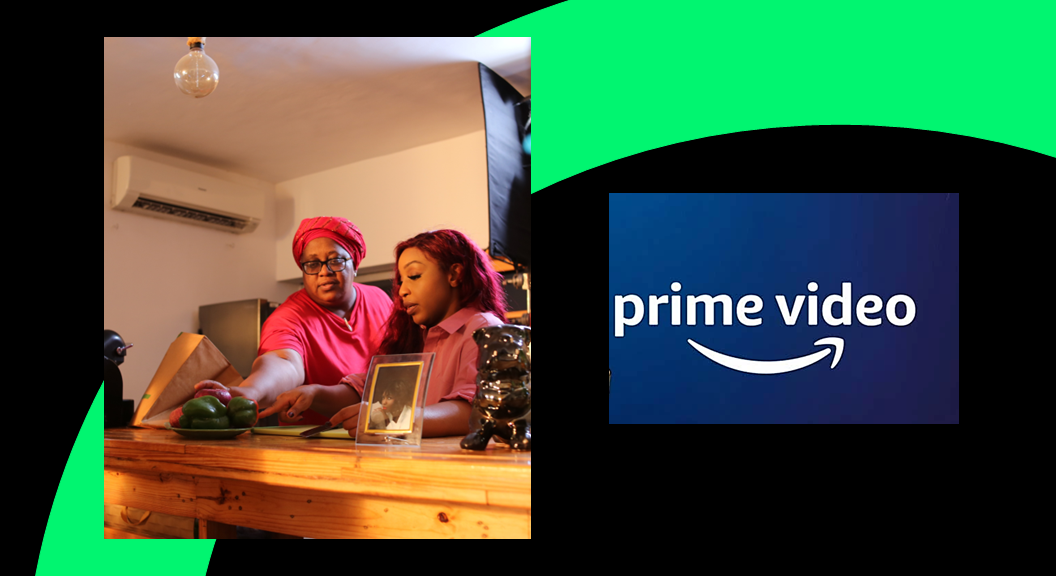