The Batman hits theatres on Friday, sending Robert Pattinson on a moody adventure as the Dark Knight detective. 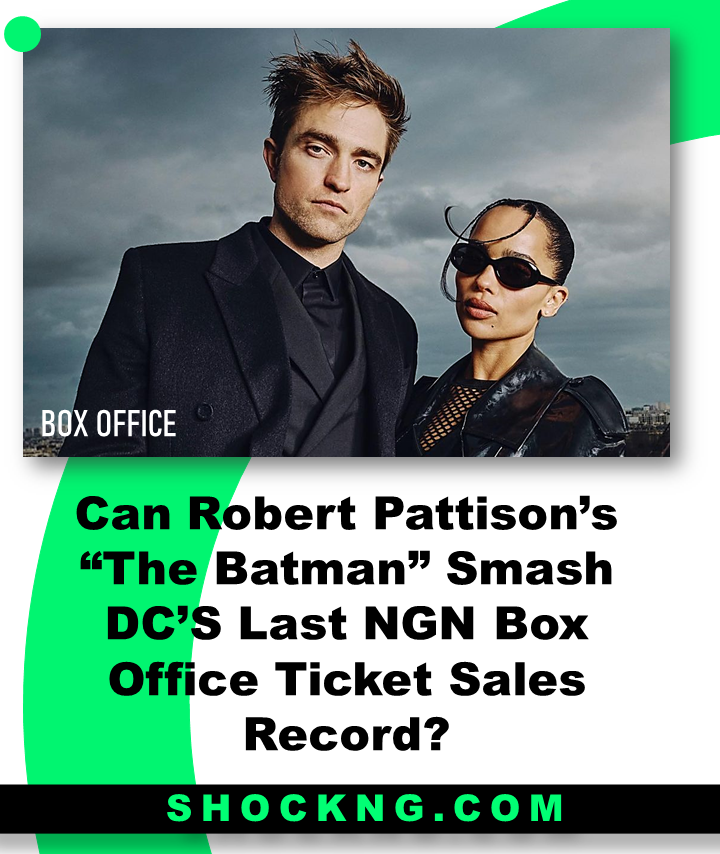 However, can ticket sales hit an all-time high beating the last DC’s flick that showed in West Africa?

Feb 23rd, 2017 Matt Reeves officially signed on to direct and produce The Batman.

“I have loved the Batman story since I was a child,” Reeves said in a statement.

“He is such an iconic and compelling character, and one that resonates with me deeply.  I am incredibly honoured and excited to be working with Warner Bros. to bring an epic and emotional new take on the Caped Crusader to the big screen.”

Matt Reeves’s task was to come up with a fresh take on Batman after many previous movies. So he turned to the noir roots of the comic and classic movies to craft a chilling, apocalyptic movie that’s more serial killer chiller than superhero adventure.

Yes, DC films that screen in this exhibition market doesn’t rival that of “Marvel” but they do have some decent numbers.  The highest-grossing DC title recorded is James Wan’s Aquaman which cracked more than N450 Million in sales when it debut in December 2018. 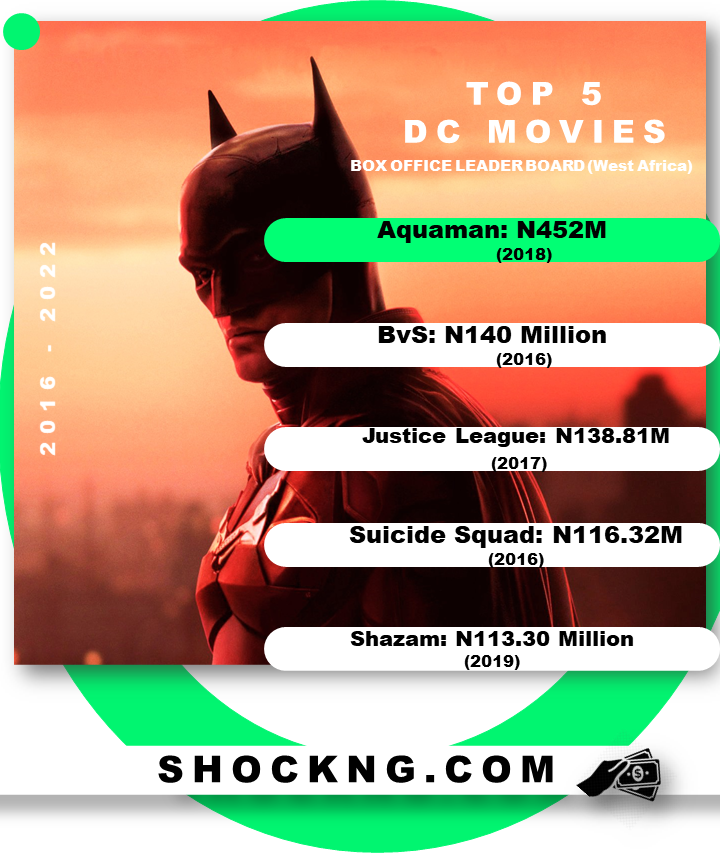 Batman that debuts March 4th 2022 seems to build a huge buzz and just might be able to crack some new numbers for the DC Franchise.

Below is the global data that shows the top 5 DC hits in the global theatrical market. 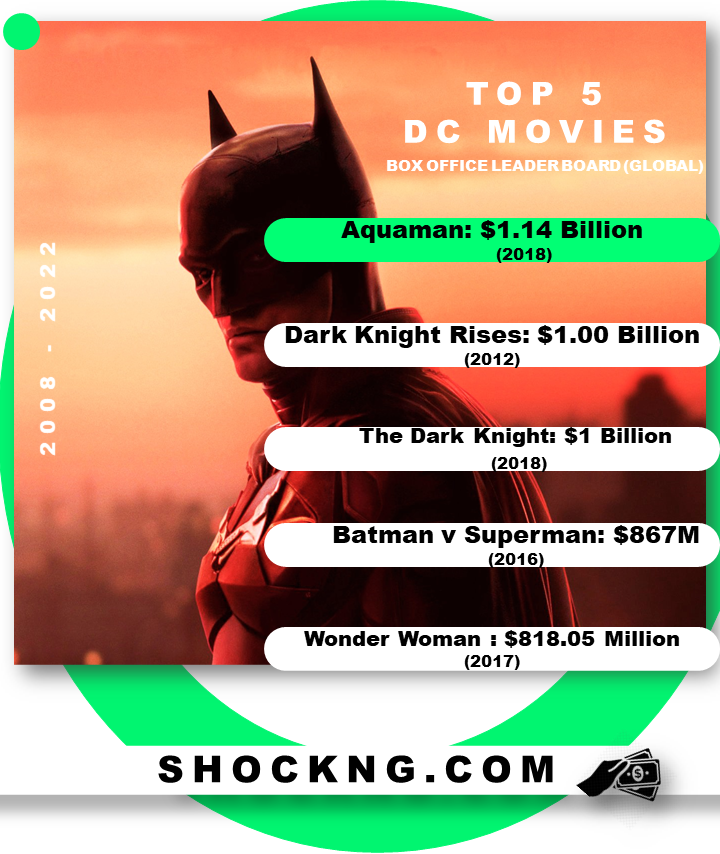 Let’s talk numbers. Box office analysts have posited that batman will deliver the biggest opening weekend since Sony’s Spider-Man: No Way Home, which debuted to record-breaking numbers back in December.

The darker DC flick is conservatively estimated to make between $100 million and $125 million in its opening weekend, which is roughly around half of what No Way Home made in its first three days.

There is, however, a realistic chance that it opens to around $140 million.

Here in this market, we project that the title should roughly pull more than N50 Million after its first 7-day run.

if it will break new records, ticket sales need to smash the N100 Million mark in just 7 – days.

Only 6 titles have been able to deliver N100 Million in just 7 days and truly earn their Blockbuster status.

Can Batman deliver? Would the DC hype land some blockbuster numbers? 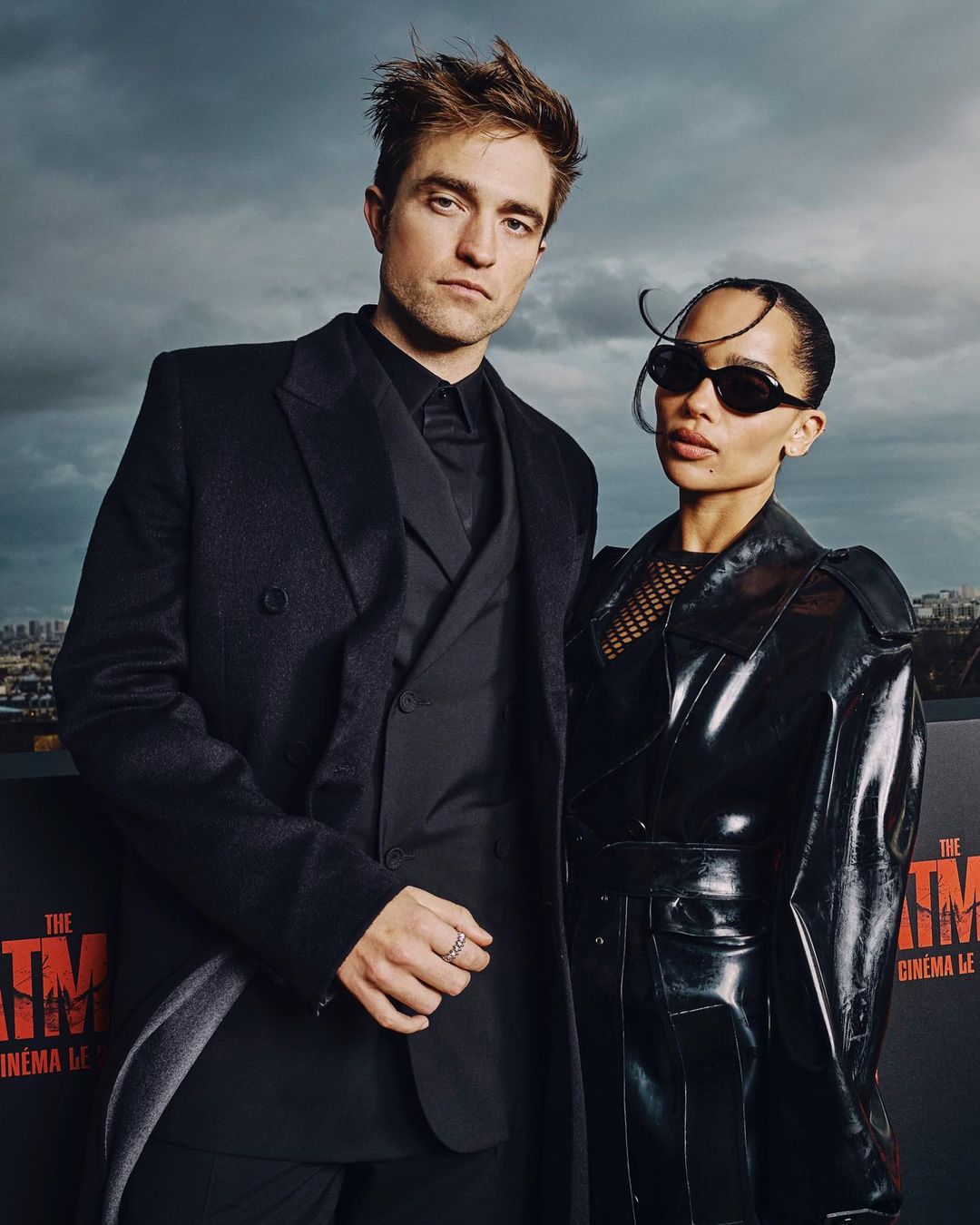