The New FIFA 2020 is almost here and in this post you will get to know about the Release dates, New Features, PC Requirements, Volta Football and even the price of the new FIFA 2020.

This are seven things you absolutely need to know.

FIFA games have always launched towards the end of September, and that’s now confirmed with the FIFA 2020 release date being set for September 27.

If you’re an EA Access player however, you get a week’s early play, with the game launching on the subscription service on September 19.

Below, is a list of  requested features/mechanics and tuning that the FIFA 20 Dev team say they are  working on and will be prioritized for the new game product.

Many efforts are being made to create a better experience for players when it comes to AI Defending and AI Teammate movement/positioning/reactions, as this was continuously mentioned and requested by our players for the next version of FIFA:

With these varied systems and mechanics, we expect that our players will feel a difference when it comes to AI Defending, which was a point of community concern during FIFA 19.

The team has put a lot of effort into improving circumstances where a player finds themselves in an easy 1v1 situation against the Goalkeeper:

There’s been a ton of feedback on Timed Finishing – a new mechanism that was added to FIFA 19. This mechanic will be further tuned and addressed through the feedback of many within the community:

Players have provided feedback throughout FIFA 19 that, in some instances, a player would be locked to a loose ball and they weren’t able to switch players whenever this would take place. The team is working on improving these situations, as well as adding clarity to the assisted switching mechanism, that will now show an option for automatic switching on Air Balls + Loose Balls situations.

Players also provided feedback that switching didn’t always select the correct player. The team is working on improving the accuracy of switching in numerous situations, including air balls, deflections and crosses. The team is also working on making the right stick switching as consistent and reactive as possible, as well as improving the intelligence between automatic switching of players closest to the ball. 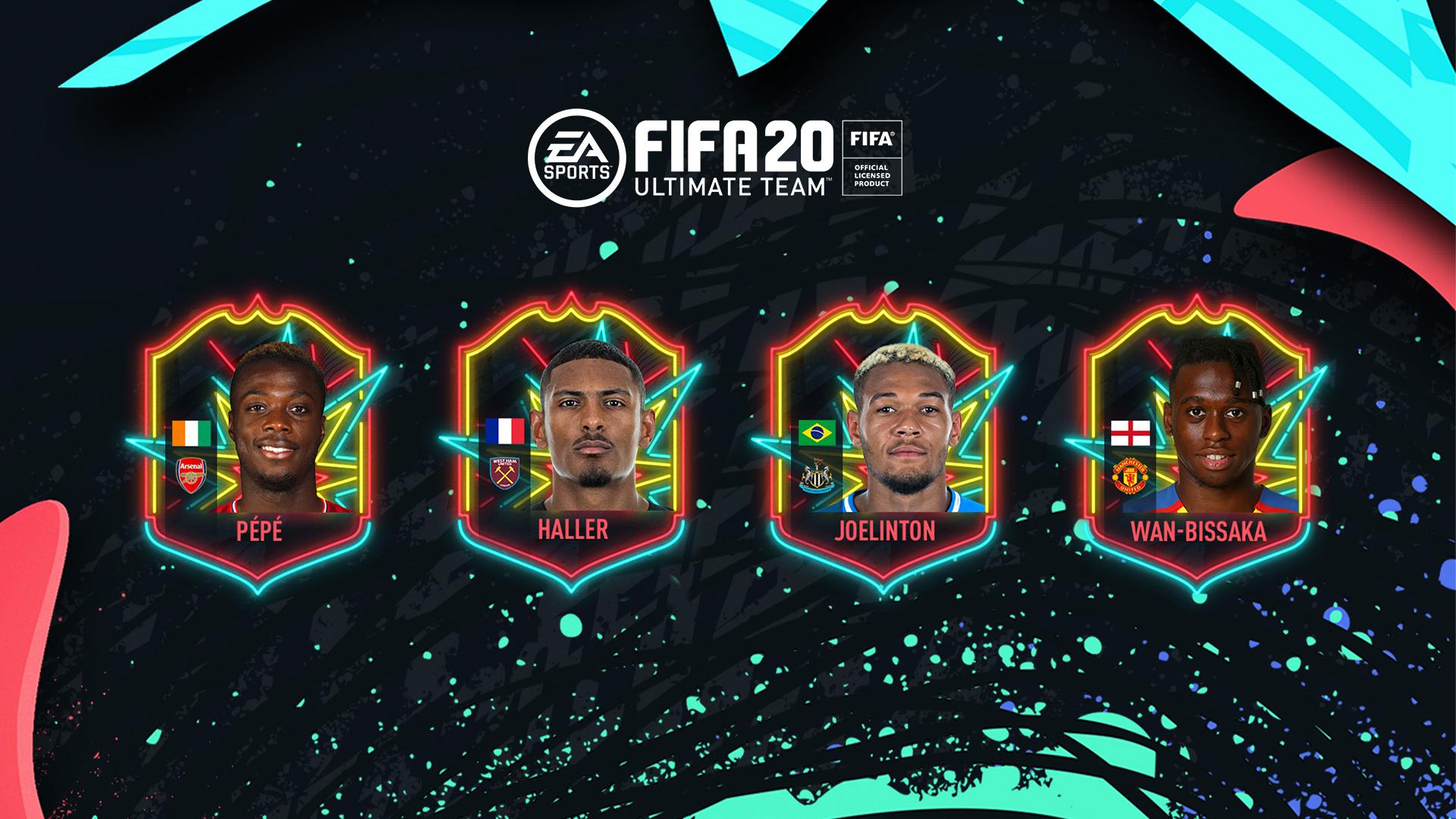 what you get if you Pre-order:

what you get if you Pre-order :

what you get if you pre order:

Every year, we have cover stars that make the front casing cover for the FIFA product.

This year EA has revealed all of the cover stars for the new FIFA 2020 ahead of its September release.

On the Standard Edition Eden Hazard of Real Madrid fame will take centre stage while on the Champions Edition Virgil van Dijk is the star.

After a few weeks of teasing, we now know that Real Madrid boss Zinedine Zidane will feature on the cover of the FIFA 20 Ultimate Edition, as well as in the FIFA 2020 Ultimate Team as an Icon. 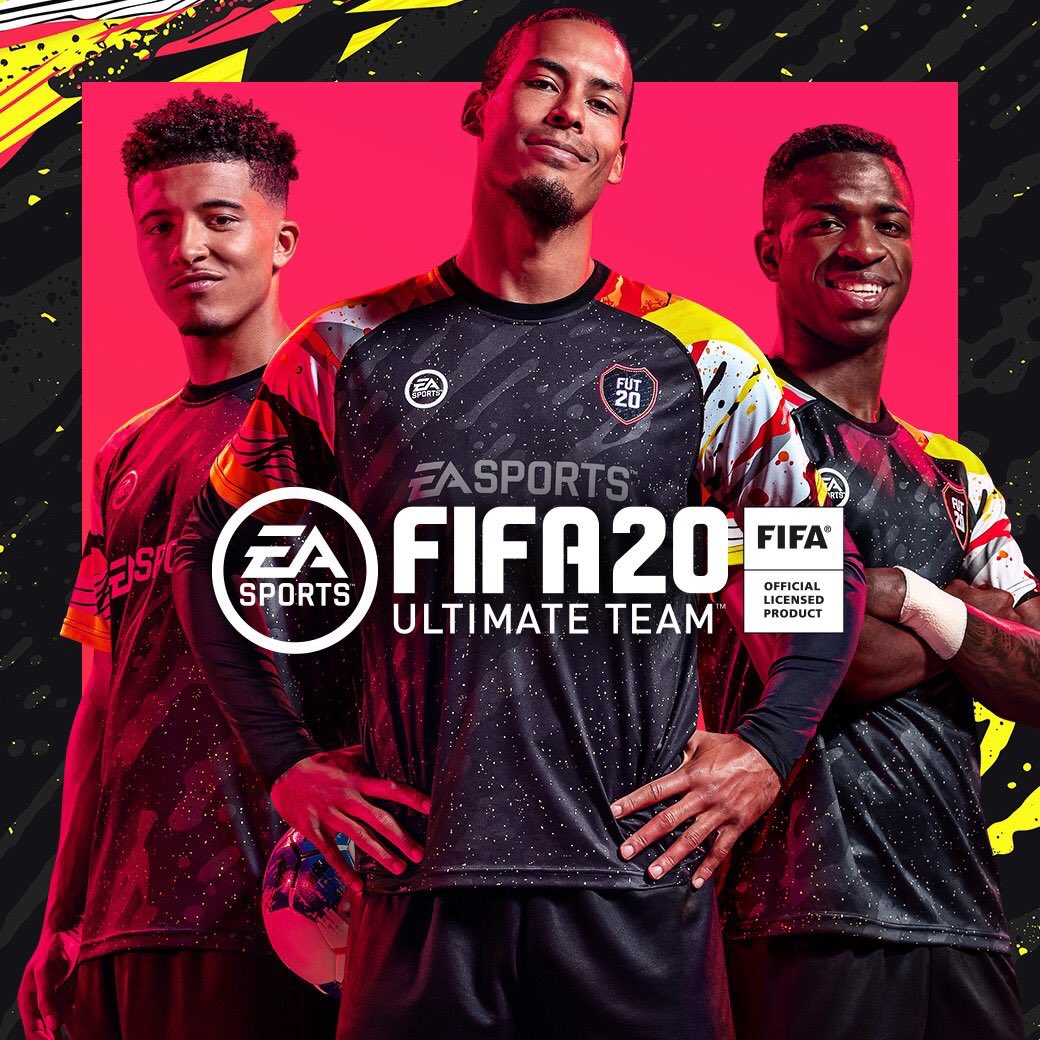 Part of the biggest new features introduced in FIFA 19 was the incorporation of the Champions League along with the Europa League. Now The EA Sports finally secured the rights from UEFA.

Europe’s premier club competition was woven into the very fabric of the game, featuring as a standalone tournament mode as well as being prominent in The Journey, Ultimate Team and Career Mode.

That is expected to continue in FIFA 20 and we could potentially see the inclusion of other UEFA competitions too, such as the European Championship, which takes place across the continent in 2020, with qualification beginning in 2019.

The FIFA video game series last featured the European Championship in FIFA 12, with a special Euro 2012 download pack. This is the approach EA Sports used for World Cup 2018 last year. 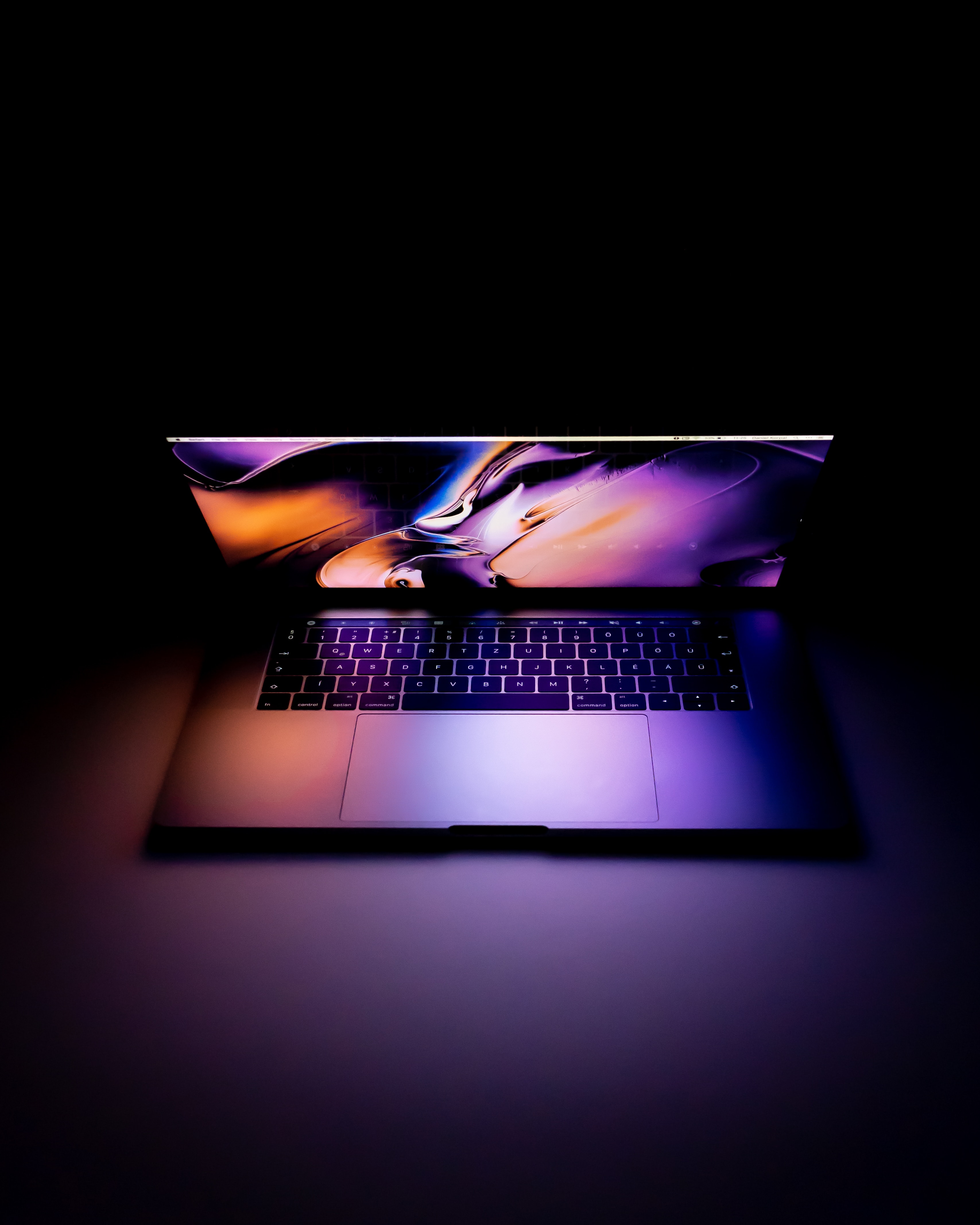 The FIFA 20 which will also have a PC version has the following requirements for installation.

FIFA Street makes a return as a game mode for FIFA 20, as Volta Football. 3v3 Rush (no goalkeepers), 4v4, 4v4 Rush, 5v5 and Professional Futsal will all be match types in the new game.

It’s all about flair, with customisable players (male and female players will play alongside each other) online squads and more. check the above trailer to see.

EA has also confirmed that Volta Football mode will only be available on PC, PlayStation 4 and Xbox One versions of the game.

Extra: Juventus will not be in FIFA 20 after signing an exclusive partnership deal with PES 2020 but will  be known as Piemonte Calcio. The official badge and kits will also be unavailable in the game, with custom designs produced by EA Sport. 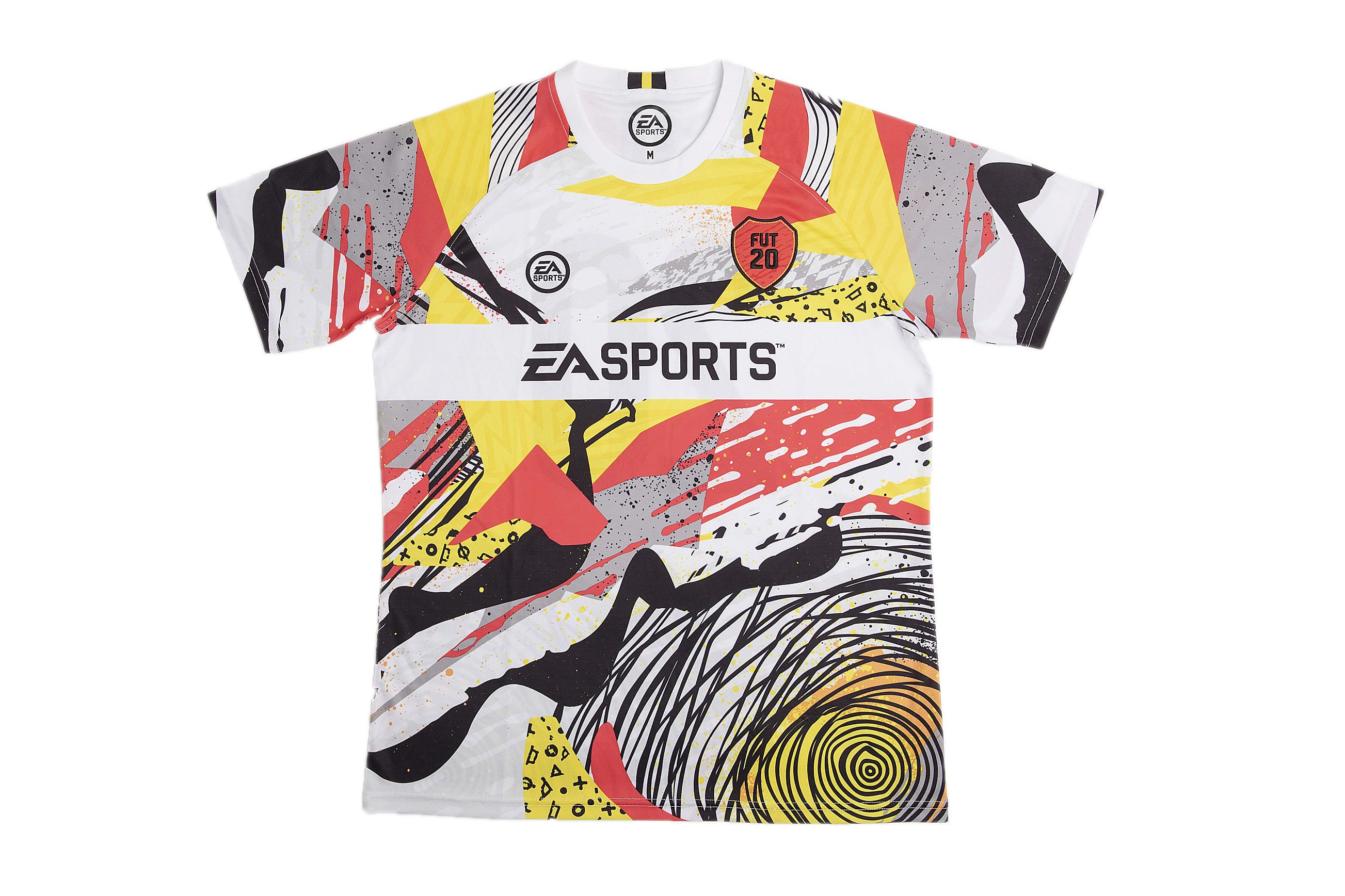 That’s all we know for now but we will keep you in the loop if we get any new info.

The Herbert Macaulay Affair: Plot, Release Date and Everything We Know

Lagos Comic Con 2019: Dates, How To Register For Free And More Details